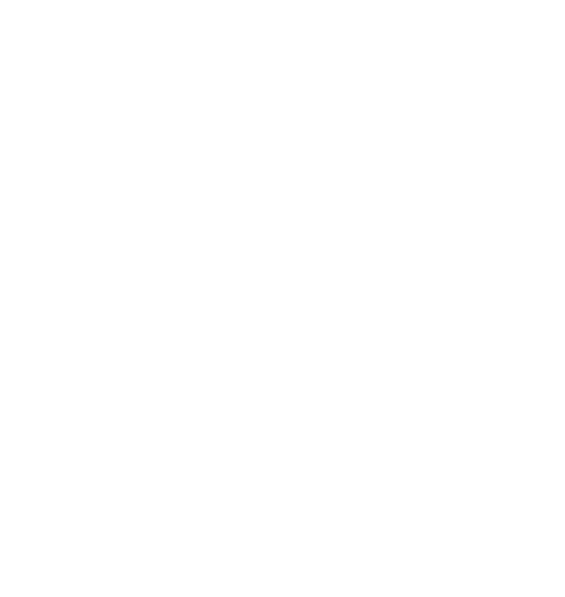 World renowned and classically trained in Cuba's premier music conservatory, Tiempo Libre are the three time Grammy nominated, Miami based Afro-Cuban ensemble who tour the world on an annual basis. Their new album, Lo Que Te Toca, was released in March 2018, and their award-winning Broadway style musical, Cuba Libre, sold out its six-week run in Portland, Oregon in 2015. Global tour dates ongoing for 2021 and beyond! 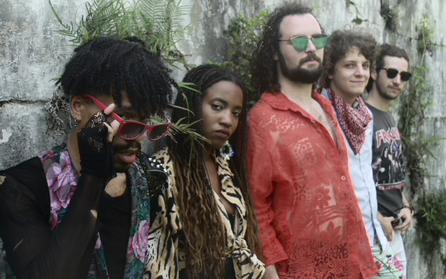 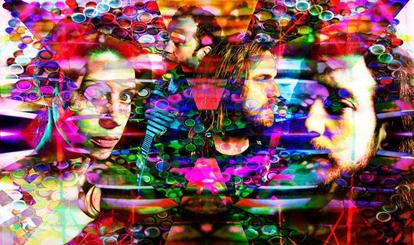 Chloe Bee  is an award-winning singer-songwriter and multi-instrumentalist. With an organically soulful sound, Chloe effortlessly blends pop, jazz and R&B.  A National Young Arts Foundation Merit winner, Chloe was one of 8 vocalists selected for the prestigious 2017 GRAMMY Camp Jazz Session choir, where she sang with 30 of the best young jazz musicians in the country. Chloe is currently attending William Paterson University and performing throughout the  NYC area. Chloe’s voice echoes influences from Sara Bareilles, Emily King, Jacob Collier, Amy Winehouse and Esperanza Spaulding. 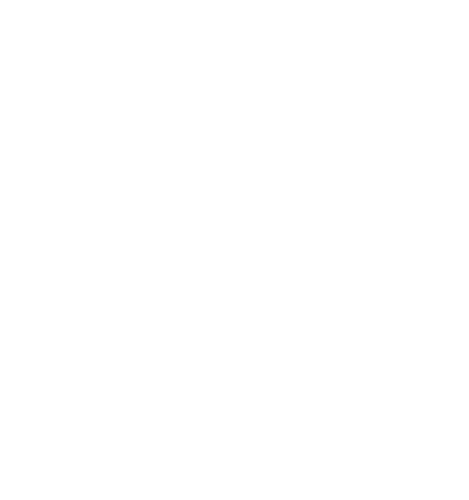 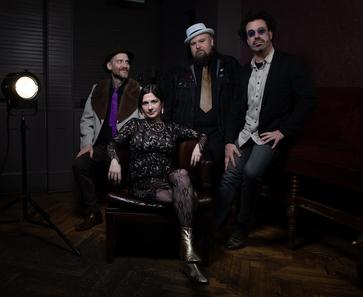 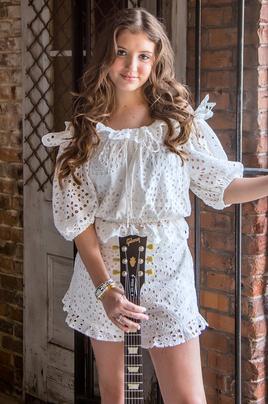 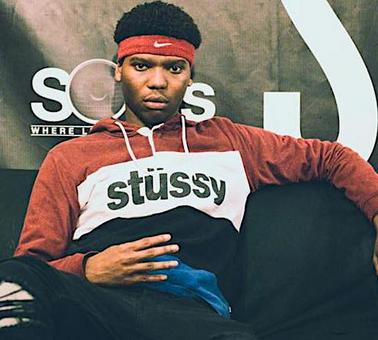 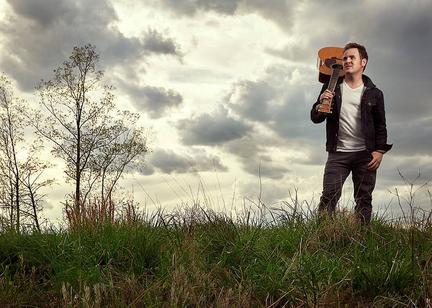 The Claudettes fuse Chicago piano blues with the full-throttle energy of rockabilly, punk, and the sultriness of ’60s soul, writing a thrilling new chapter in American roots music. The Claudettes critically acclaimed new album, "High Times In The Dark," was released on 40 Below Records in spring 2020, produced by Ted Hutt, (Gaslight Anthem, Violent Femmes). In 2021 The Claudettes recorded their new album, “The Waves with Grammy winning engineer, Kevin Killen slated for an early 2022 releases. The Claudettes will be on tour  globally in 2021 via Mongrel Music! 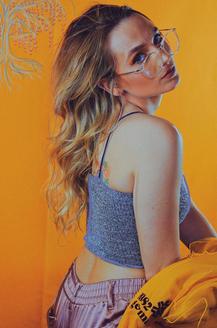 Concord Music Group recording artist, Mike Stern is a certified guitar legend having been recognized for his contributions as Guitar Player Magazine’s, “Jazz Guitarist of the Year (1993), “Certified Legend Award (2012), and winner of the “Miles Davis Award” at the Festival International de Jazz de Montréal (2007). One of the top guitarists in jazz since his breakthrough days with Miles Davis' celebrated comeback band of the early 1980s, Mike has earned the respect of colleagues and critics alike while also exerting a towering influence on a generation of aspiring players. Look for Mike on tour globally with a new record  in early 2022!

Not content with the status quo in rap music at the moment, Atlanta and NYC based  Kayreal691, combines intelligent original flow and creative beats. With residencies in Atlanta and NYC and most recently featured on DTF and Doghouse Radio in NYC, Kayreal691 has already amassed over 1 million YouTube views with tracks, "Post Up," and "M.O.E.  with debut  record coming in 2021!

Danielle Johnson is an 20 year-old country/pop singer/songwriter from North Carolina, attending Belmont University in Nashville, TN. Produced by Guy Eckstine, Danielle released her eponymous debut EP in 2018. Danielle's second EP, "Sittin' On Ready" is currently being mixed for 2021 release. Danielle has been co-writing with hit-making songwriters in Nashville including Phil Galdston, Jennifer Denmark, Byron Hill, JP Williams, and Dave Brainard. In 2019, Danielle has appeared on NBC, "Today In Nashville," CMT, NASH FM, and "Mornings with Ty, Kelly & Chuck," As a child actress, Danielle also appeared on Broadway in "How The Grinch Stole Christmas," and she has performed "The Star-Spangled Banner" at many NASCAR events. 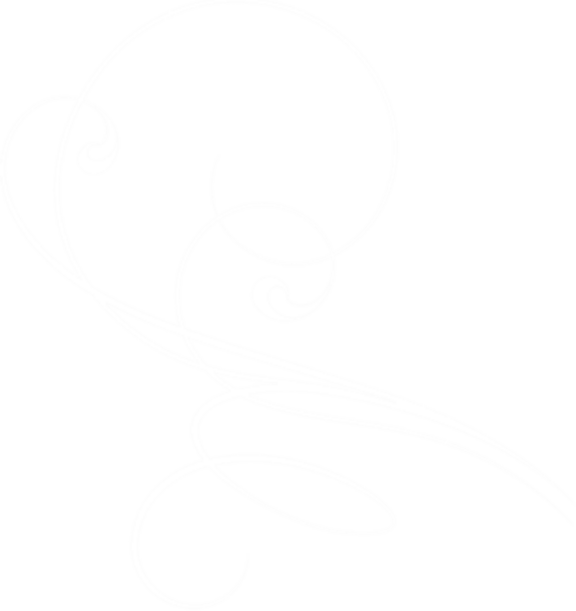 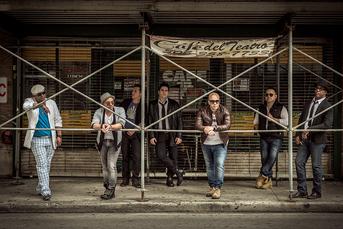 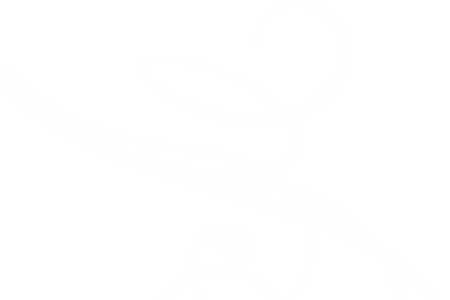 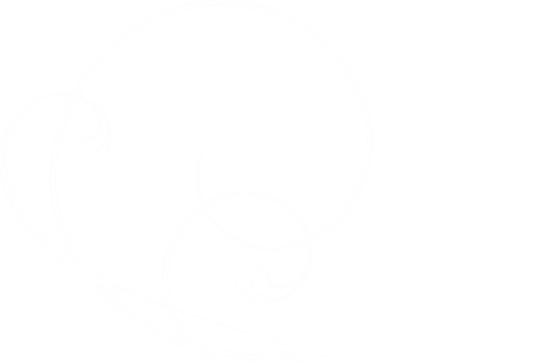 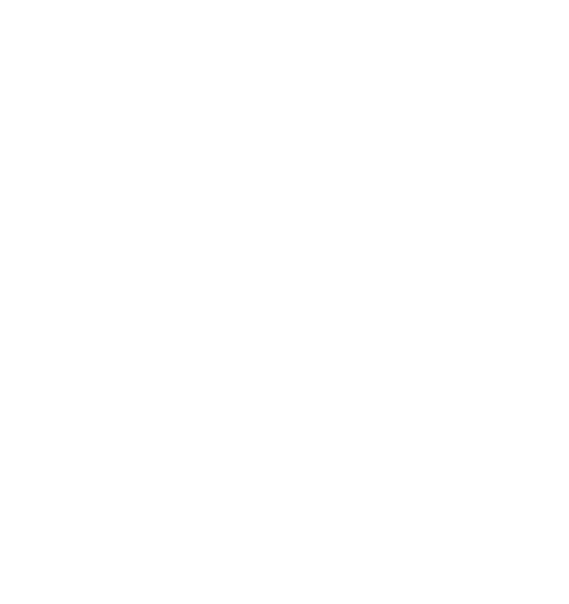 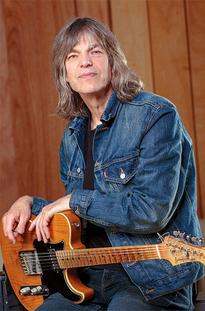 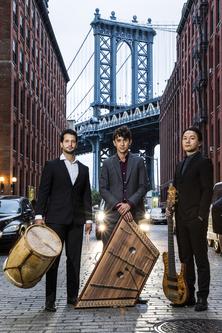 Ellis Ashbrook incorporate elements of Yes, King Crimson, PFunk and Frank Zappa into an awesome psychedelic sonic assault on the senses. For the past few years they have been performing up and down the northeast, and performing in Brooklyn at their very own underground venue, “The Space Palace” in Brooklyn, NY. "The Space Palace" is now available on iTunes and Apple Music with limited edition vinyl pressings, Produced by Guy Eckstine and Jonathan Granoff. In November 2020 Ellis Ashbrook have begun recording basic tracks for their 5th release with Guy Eckstine and engineer, Paul Pesco.

​​
​Best described as a fusion of John Mellencamp, Tom Petty, and Keith Urban, road warrior, Shane Gamble's music sounds like "a freight train heading down the road less traveled," and he comfortably fits in alongside Eric Church, The Wallflowers, and Zac Brown Band. Shane has performed at The CMA Fest, AXS TV Live, SiriusXM Live, and on the "Marie" television show.  In 2014, Shane's single, "Turn My Way," was Top 10 on SiriusXM Country Channel, "The Highway." Shane's new independent album, "Lost In A Mystery," was released in Spring 2019 and he continues to tour across the USA. 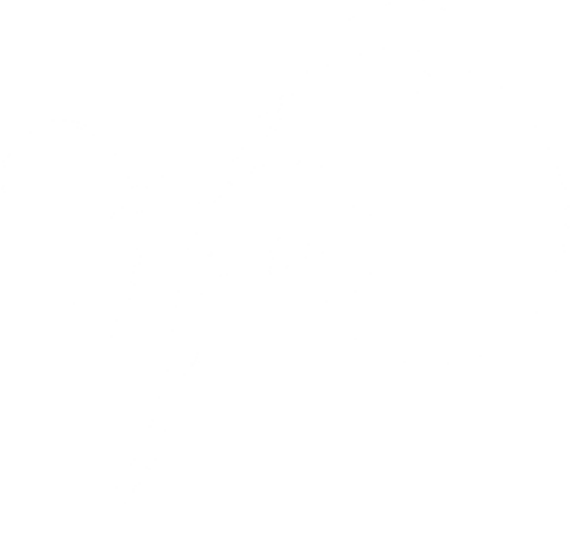 Liv Hanna is an 18 year old NYC native attending the University of Miami Frost School of Music. Liv brings a melodic Pop/R&B appeal in a contemporary production setting, showcasing her amazing voice, and sophisticated songwriting prowess.  Studying piano since the age of 8, Liv performed in several choirs, the most elite of which being the Metropolitan Youth Orchestra of NY. "On her new 2020-21 releases produced Guy Eckstine & Paul Pesco, featuring the digital singles, “Grown,” "New You," “Advice To Yourself,” “Bedroom,” and “Self Made,” Liv conveys an emotional maturity well beyond her 17 years of age..." -  Teen Music insider